Are Your Selfies Contributing To The Ageing of Your Skin 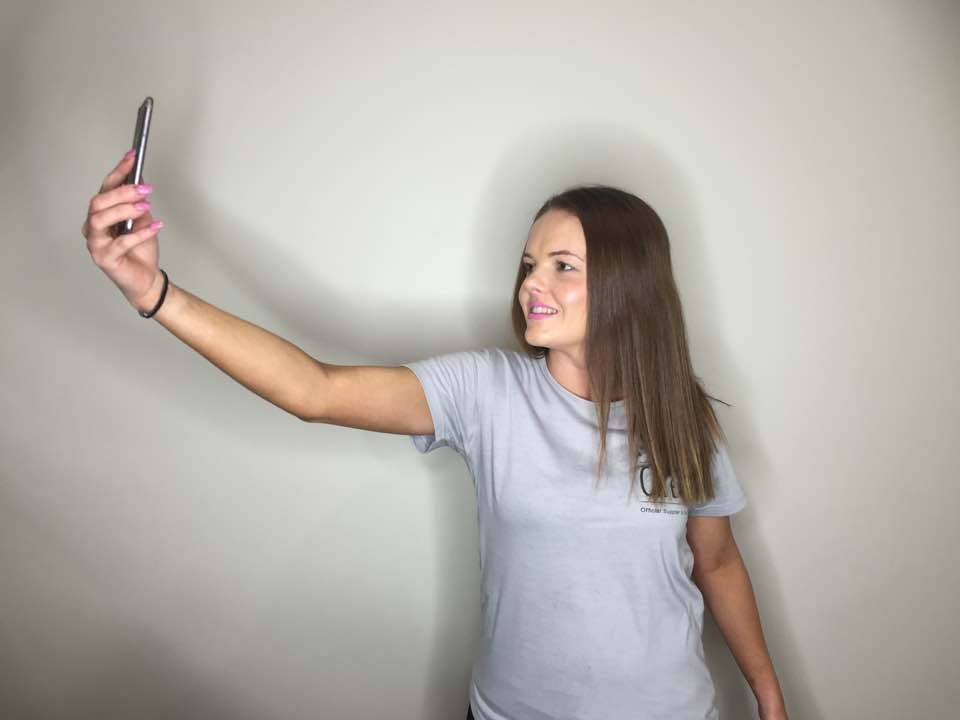 Recently I read an article in a trade magazine about a 26 year old blogger who takes 50 selfies a day for her blog and visited a dermatologist to find out whether this could be ageing to her skin.  I found this a really interesting question and was keen to learn the findings.  Her skin was being exposed to a high energy visible light (HEV) from the screen of her phone each time she took a selfie.  The doctor, a cosmetic dermatologist Simon Zokaie, believed that this was actually the case.  In looking at her skin closely he could see dark spots and a lot of damage beneath the su

rface of the skin believed to be caused by the light exposure.  There’s  a lot of evidence that visible light plays a role in the ageing of the skin and has been shown to increase the production of pigment in the skin leading to dark spots, and also break down the collagen in the skin which leads to wrinkles.  It can also create reactive oxygen species that damage the skin and cause premature ageing of the skin and in some cases skin cancers.  However there is no way to avoid visible light totally, but limiting time in front of your computers and mobile phones can certainly help.

Some doctors however believe that although visible light can cause some skin diseases there’s not enough evidence that visible light, even at high intensity, can contribute as much to premature skin ageing as much as UV light (sunlight) can.   UV light is  much more harmful to the skin than the light from computers and mobile devices but that’s not to say it’s not playing it’s part in damaging the skin.

Dermatologist Rebecca Kleinerman believes this is a difficult question, there’s so much mixed evidence in the literature for and against the contribution of visible light to skin ageing. Kleinerman says she would credit the blogger’s skin damage to UV light. But whether or not you’re concerned about the light from your phone, it’s always important to protect your skin with sunscreen.  And if you are really concerned about all your selfies contributing to the ageing of your skin, it’s a good idea to use serums specifically aimed at helping prevent dark spots. 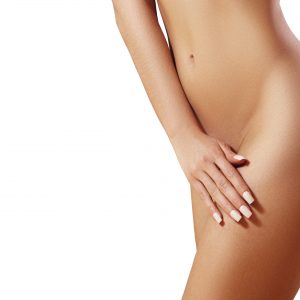 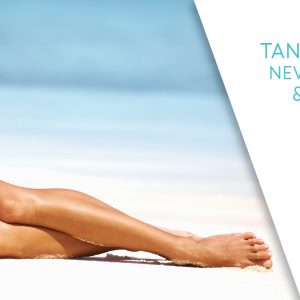 How To Best Prepare For Your Spray Tan 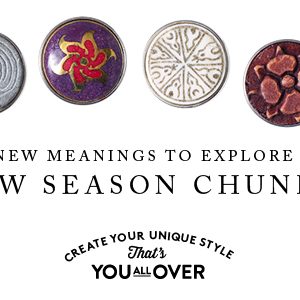 Noosa Amsterdam and what it’s all about